Anyone planning to build an app for their business will inevitably have to answer the question: which type of mobile app do we build?

You may read about other brands who tout how they built their native app from the ground up, or find out a company has a web app or a hybrid app. But what do those terms mean exactly?

We hope to introduce you to the differences between the three types, and along the way, discuss the advantages and disadvantages of each so you can arrive at an informed decision.

Types of mobile apps with technology

Are built specifically for a mobile device’s operating system (OS). Thus, you can have native Android mobile apps or native iOS apps, not to mention all the other platforms and devices. Because they’re built for just one platform, you cannot mix and match – say, use a Blackberry app on an Android phone or use an iOS app on a Windows phone.

Conclusion: However, the problem with native apps lies in the fact that if you start developing them, you have to duplicate efforts for each of the different platforms. The code you create for one platform cannot be reused on another. This drives up costs. Not to mention the effort needed to maintain and update the codebase for each version.

Web apps behave similarly to native apps but are accessed via a web browser on your mobile device. They’re not standalone apps in the sense of having to download and install code into your device. They’re responsive websites that adapt its user interface to the device the user is on. When you come across the option to “install” a web app, it often simply bookmarks the website URL on your device.

Cons: But this is also pertinent: web apps are entirely dependent on the browser used on the device. There will be functionalities available within one browser and not available on another, possibly giving users varying experiences.

And then there are the hybrid apps. These are web apps that look and feel like native apps. They might have a home screen app icon, responsive design, fast performance, even be able to function offline, but they’re web apps made to look native.

Cons: Hybrid apps might lack in power and speed, which are hallmarks of native apps. 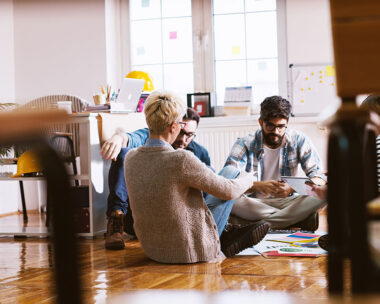 September 11, 2020 Why social media is important for your business. 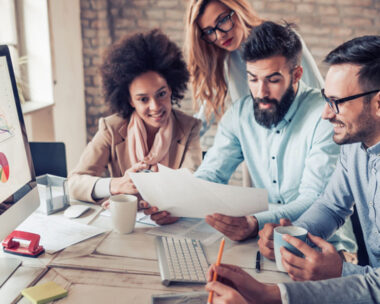 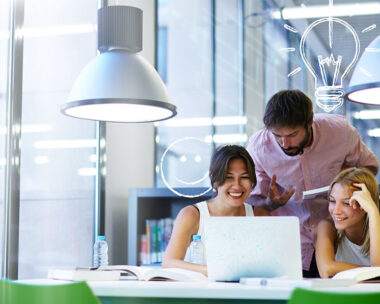 Send Us a Message

Give us a call

Send us an email